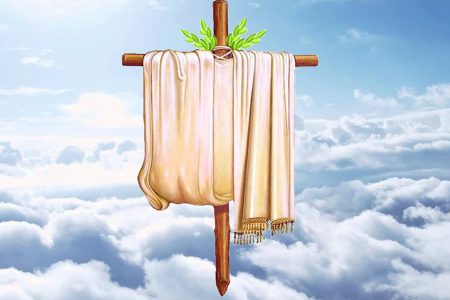 “As old as the water itself”

The Mandeans are an ethno-religious minority population that originates in Iraq, Iran, and Syria. They were displaced from Iraq after 2003 as a result of extreme violence and persecution. Their Gnostic religion predates Christianity, Judaism, and Islam. Unable to defend themselves due to their pacifist religion, the 60-70,000 adherents were scattered throughout the world. There are about 2,500 Mandaeans in Worcester, MA.

The Mandeans are the last surviving Gnostic religion from Late Antiquity. In practice and beliefs, Mandaeanism differs from Islam, Christianity, and Judaism. They affiliate themselves to a chain of prophets starting from Adam the first man – as the first prophet- to John the Baptist (yahyā yohānā) – as the last Mandaic prophet.

The Mandaean culture and religion are based on the attainment of knowledge (Aramaic: Manda, Greek: Gnosis). All their main rituals such as birth, baptism, marriage, and death center around water.

The Mandeans do not proselytize or accept converts, and marry only from within the religion (endogamy).

In 2016, Worcester proclaimed April 30th as Mandaean Cultural Day as a way to bring attention to the culture and resilience of the Mandaeans whom number over two thousand people and have lived in Worcester since 2009. The proclamation and welcoming gesture officially acknowledged the Mandaean community for the first time anywhere in the world since they were brutally displaced during the Iraq War. This recognition has brought great joy and celebration from the Mandaean community all over the world.

This year, Mandaean Culture Day seeks to highlight the unity, success, culture, and resilience of the Mandaeans who call Worcester their home, and their neighbors and friends who have supported the community with open arms for the past eight years. 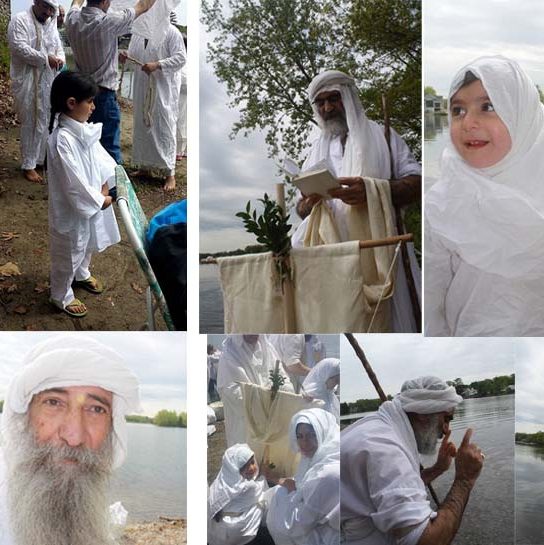