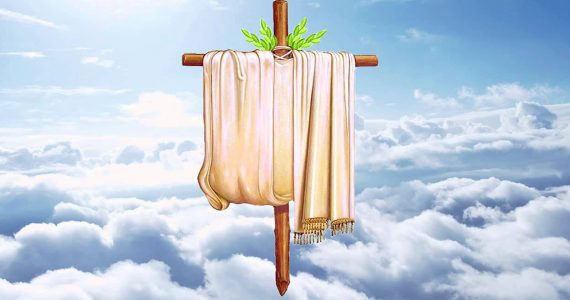 About the Mandaean Society of Massachusetts

"As old as the water itself" The Mandeans are an ethno-religious minority population that originates in Iraq, Iran, and Syria. They were displaced from Iraq after 2003 as a result of extreme violence and persecution. Their Gnostic religion predates Christianity, Judaism, and Islam. Unable to defend themselves due to their pacifist religion, the 60-70,000 adherents were scattered throughout the world. There are about 2,500 Mandaeans in Worcester, MA.

END_OF_DOCUMENT_TOKEN_TO_BE_REPLACED 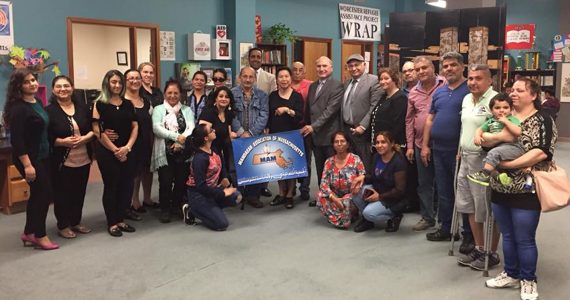 With much pride and success, the administrative body of the Mandaean Society of Massachusetts ended today the educational session established by the Society and in collaboration with the Southeast Asian Coalition and the Office of Refugees in Boston.